Have you ever done something and looked back and wondered what you were thinking? Or perhaps, you have seen someone doing something and you can’t fathom out why they are doing it?

To us, or the person we have witnessed, in the moment, the decision would have seemed rational and logical but actually, much of our decision making is done at the subconscious level and emotionally rather than logically.

There are two modes of thinking: system 1 and system 2. System 1 thinking is intuitive and takes place subconsciously. System 2 thoughts are made with careful deliberation, but it is hard and takes energy. Which is why most of our thinking is system 1 and done without our conscious knowledge. There is an evolutionary benefit to this; our survival was reliant upon us being able to act quickly rather than sitting around weighing up the pros and cons of various options before a life or death decision was made.

The problem with system 2 thinking is that it makes use of heuristics (mental shortcuts) when coming to a decision. Incorporated into this are various behavioural biases that we apply to act as filters to our decision making. These biases are referred to as cognitive biases and are often manifest in our decisions around relationships and money.

Companies play on these biases when advertising. They may frame a promotion to make it look cheaper (think Black Friday and supermarket price promotions when sales are compared against unrealistic standard prices), they create loss aversion to make us buy now (“only 1 left in stock”), and herding (“100 other people are also looking at this”).

We also tend to seek out information that confirms our beliefs, which is referred to as confirmation bias. Sport provides good examples of this; if you believe a footballer is particularly poor at something you will tend to seek out examples that support this theory and overlook situations when it disproves your theory.

All of these biases are why we can often look back at our decisions or those of others in the cold light of day and wonder what the heck we/they were thinking at the time.

All this matters because when we make financial decisions emotionally rather than logically they can often be self-sabotaging.

When I talk to clients about their financial decision making I encourage them to think about what is possible, what is probable and what is definite.

If you would like help with your financial decision making, get in touch. 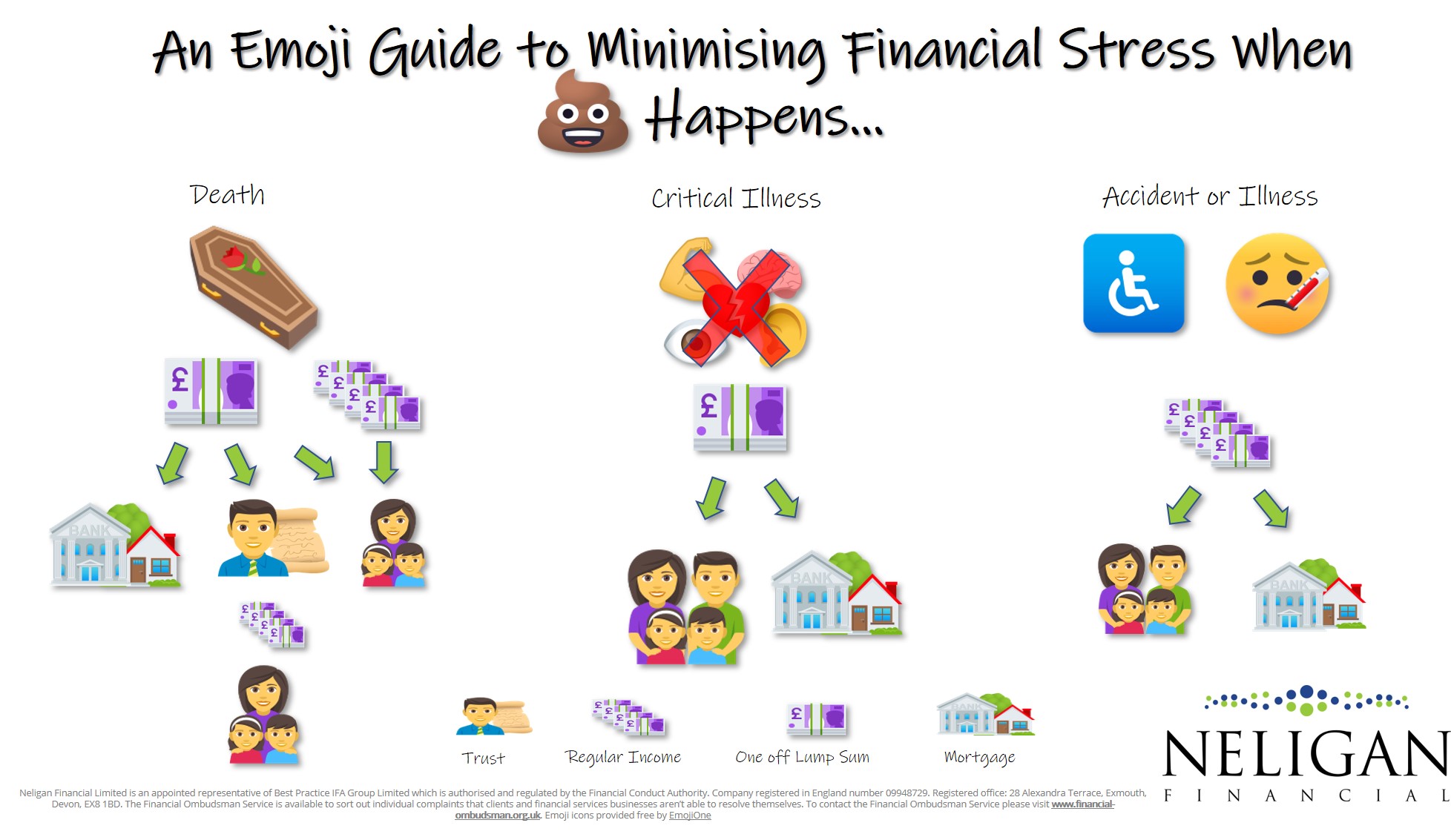