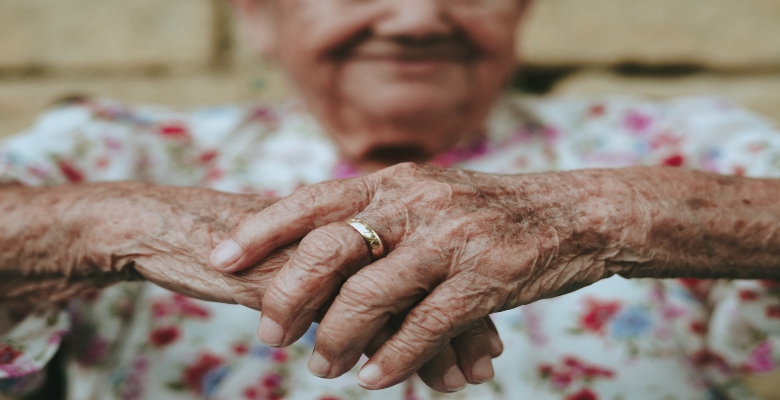 Unsurprisingly it has caused anger for many.

What National Insurance Contributions are intended to be for

National Insurance Contributions are the payments of the working population with earnings above a minimum threshold, towards the cost of State benefits including the State pension and benefits paid when out of work or having suffered a bereavement.

It is not, despite what some people like to believe, a personal contribution which you are entitled to in retirement. It is a cost of living in a fair and democratic society where those who have, help those who have not.

Yes, your National Insurance record entitles you to a State pension in retirement, but that is different to making a contribution to a personal pension, from which you get a direct benefit.

“Everyone Else Can Pay, But Why Should I?”

It might be the microcosm of social media, but we seem to be living in a world where we are in it for ourselves and if something doesn’t fit our own personal agenda or world view it is wrong.

I am not Christian, but I live (and benefit from living) in a society led by Christian values. We want to live in a fair and democratic society, but only when it suits us. “Everybody is equal, but some are more equal than others”.

Furthermore, this is a perfect storm of an unforeseen pandemic and a very much foreseen problem that has been kicked down the road for over a decade; the Dilnot Report that looked into, and made recommendations, on the Social Care crisis is now 10 years old).

Yes, the Government could have done more, certainly on the latter but they can’t control the demographic shifts that have increased demand on social care (short of implementing China’s one-child policy a couple of generations ago!)

Everyone has a right to a dignified later life, regardless of their background, career or education, to not be willing to pay if you have the means is callous.

My personal view is that a 1.25% additional tax on income is not too much to bear, but I also believe there are other ways to fund the social care problem too, firstly using existing wealth at the point of needing care.

The planned £86,000 cap on the cost of care is only on the nursing element of it, not the cost of accommodation or food, which will make a large proportion of the overall cost. However, I don’t feel that there should be an automatic right to State-funded care.

The cost of later life care is often cited as the greatest concern for my retired clients but they all accept that it is something they may have to fund themselves in some way should they need later life care.

We should be proud of the NHS but it is a broken model that needs fixing. Free to use medical treatment is a social benefit that should be available throughout life from birth to the grave, but care home nursing costs should fall outside of this benefit except for those who have no means to pay for it.

“Why Should I Sell My Property”

There is a common argument that it is unfair to use your home to fund care. Why? Just because you want your children to benefit?

Everyone has a right to own a property and pass the value of it to children on death, but it shouldn’t preclude you from funding care costs if they are needed in your lifetime. A user-pays model is the fairest of them all; why should those of working age pay for the needs of the generation above, particularly when there is a lot of wealth tied up in property, not to mention final salary pension income in that cohort that younger generations don’t have.

“But my children are in the property trap and can’t afford to get onto the ladder.” So are most people’s children but when you are at the age that you need care it is likely your children will be over 50, probably in their 60s and thinking about retirement rather than getting onto the property ladder.

I neither like nor trust Boris Johnson but, as with all Prime Ministers, he faces difficult decisions that have immediate and long-term repercussions. Public policy will never be black and white; the interplay between society and the economy is far too nuanced. Any decisions made will benefit some and negatively impact others. That’s life.

These changes are an unwanted but necessary lever to reduce the immediate and future burden. If that means I have to put my hand in my pocket so be it.

At the same time, let’s get it into some context. As Brits, regardless of our financial position we are all very privileged. We could be a young woman living in Kabul or having to eke out a living trawling through the rubbish tips in the slums of Mumbai.

Photo by Eduardo Barrios on Unsplash

However Bad It Feels Right Now, We’ve Never Had It So Good.

What I Learnt From Glamping in Storm Francis