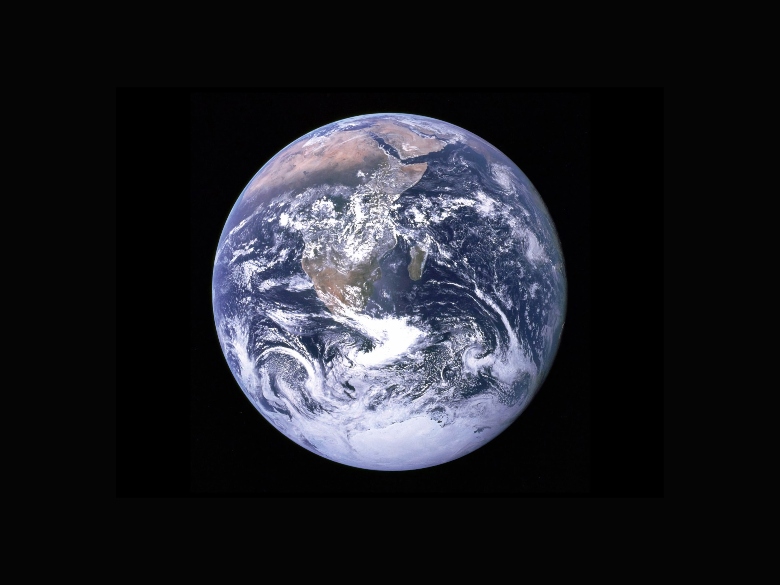 “The sun never sets on the British Empire”

Such was the vastness of the British Empire that at its height between the 18th and 20th centuries it was the largest empire in history. By 1920 it ruled over 412 million people; 23% of the global population at that time and covered nearly a quarter of the world’s landmass.

The cost of two world wars and the rise of the USA as an economic powerhouse led to the gradual and eventual break up of the empire to the small collection of overseas territories and protectorates that it is today, but in its heyday, the above quote illustrated the expanse of the empire.

And while empire building and imperialism are confined to the history books, the same attitude can be taken for your money.

A mistake by many investors is to have most, if not all, of their money invested in the UK, be that through buy to let properties or a UK biased stock market portfolio.

However, to invest solely in the UK is to miss out on opportunities from around the globe. On a market capitalisation weighted basis (that means adding up the total value of all shares of every company in an index), the UK market makes up only 7% of the $83trn total*. The US is by far the largest, making up over 50% of the global total.

The benefits of investing in globally diverse stock markets are twofold:

By investing across markets it is possible to benefit from higher returns without the same level of downside risk. This diversification benefit is referred to as the only free lunch in investing.

As the patchwork quilt of stock market returns shows below**, there is no predictable pattern of which market will perform best or worst in any given year. So, rather than trying to guess, it is far better to be in all of them (click image to enlarge). 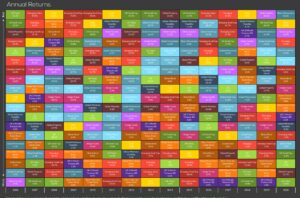 By investing globally you can rest easy knowing that your money is still working for you, even when you are sleeping.

Photo by NASA on Unsplash

How Can I Take Money From My Pension?

Should I Pay Off My Mortgage?