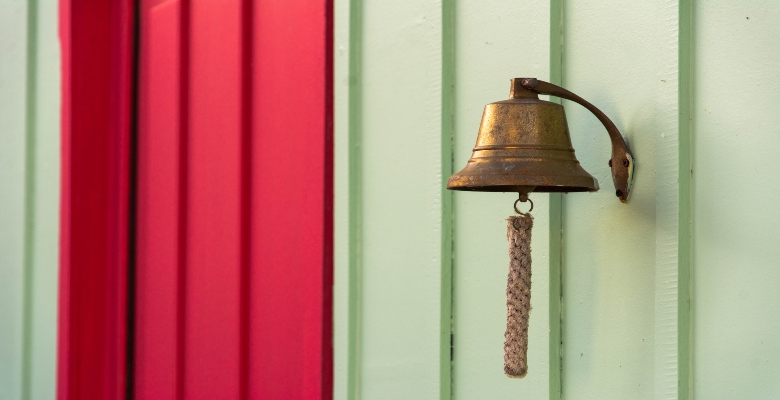 Navy Seal recruits have to endure a lot during their training, probably the worst of which is Hell Week. It’s as tough as it gets; five days and nights of physical and mental training with a maximum total sleep of four hours. It’s a mental test as much as it is a physical one.

For the recruits who are close to or at breaking point, they are encouraged to ring a bell to quit. Ringing the bell means hell is over and a return to civilisation. It’s the end of the chance to be a Navy Seal but the opportunity to get out of hell, get warm, dry and go to bed is overwhelming for all but the toughest. Which is exactly why the test is so demanding.

The past week or so will have felt like hell for many investors; global stock markets are plunging in the midst of a global pandemic the like of which none of us have ever seen before. Fear is being witnessed in the markets and the shopping aisles as investors are selling shares and shoppers are stockpiling toilet roll.

This is not a time to ‘ring the bell’ on your investments. It’s a time to stay strong in the face of adversity knowing that you can and will get through this.

Unlike Hell Week when recruits know when the end is, with a global stock market crash we don’t know the end has happened until markets are well into the recovery phase. And even then, the media will be talking about the negative outlook. That’s what they do.

As long as you believe in capitalism and the ability of the world’s innovators and entrepreneurs to create and meet the demand for goods and services you should believe that the global stock markets are the ONLY place to participate in that wealth creation and distribution. Have Google, Amazon, and Apple suddenly become bad companies or are they just collateral damage in a global-wide panic and sell-off?

History informs us that markets are prone to periods of emotion-led over-reactions. Once logic returns, the market returns come quickly too. If you look at the major losses in the history of stock markets, be they in the UK, US or any of the major global markets, they are very quickly followed by double-digit positive returns.

Dig in, remember why you are invested and don’t ring the bell.

Photo by Luís Perdigão on Unsplash 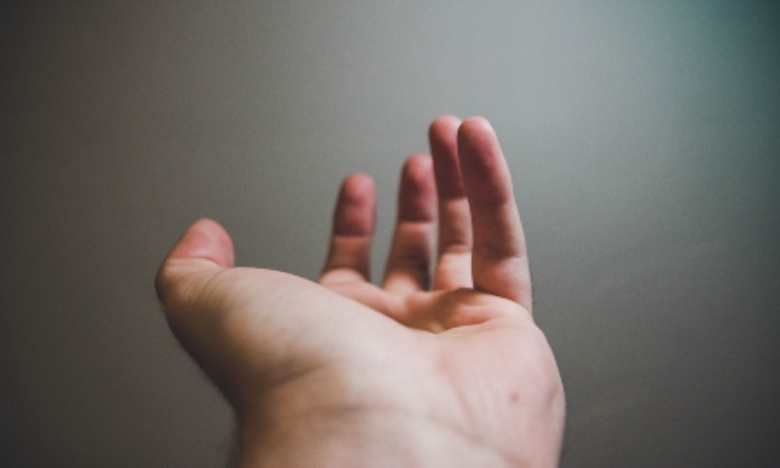 “I’ve Neglected My Pension, What Can I Do?” 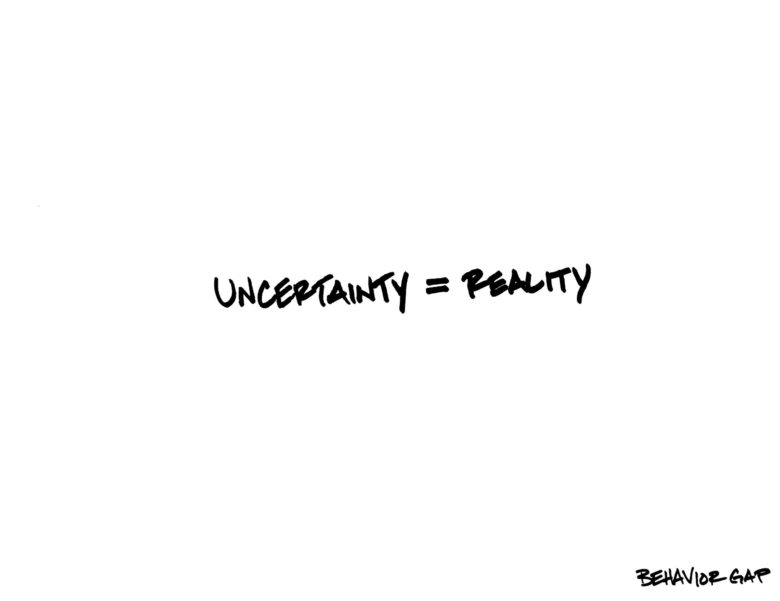 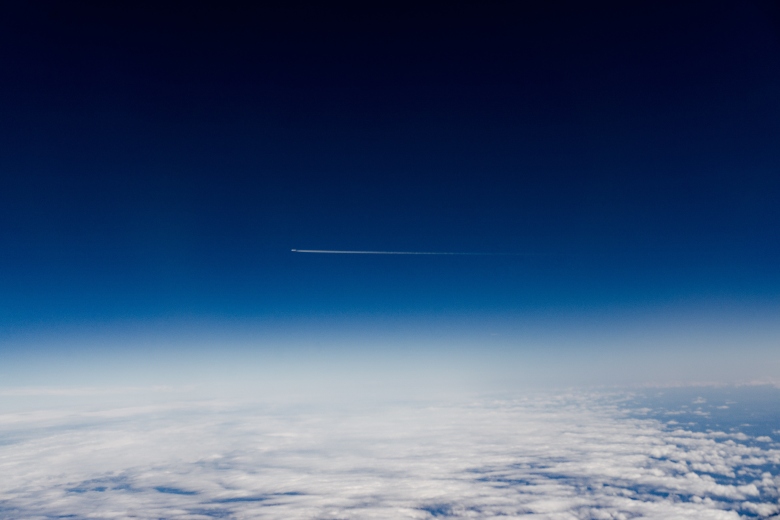 Risk is in the Eye of the Beholder 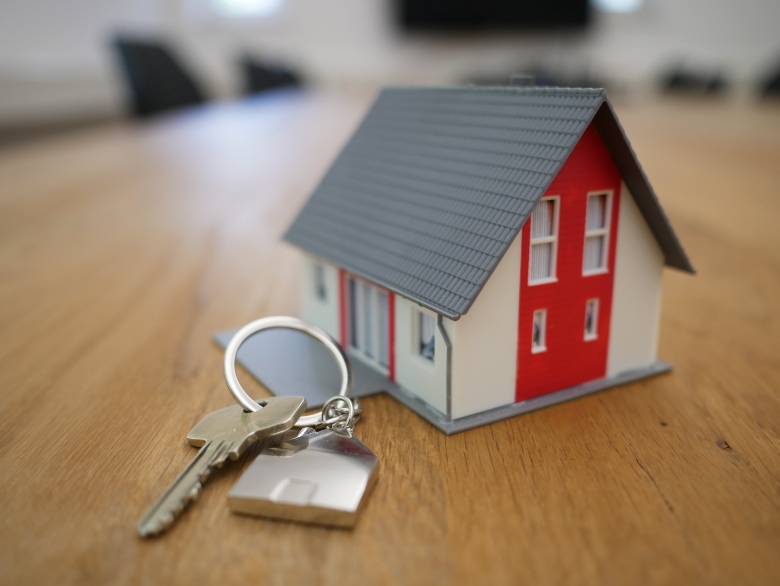 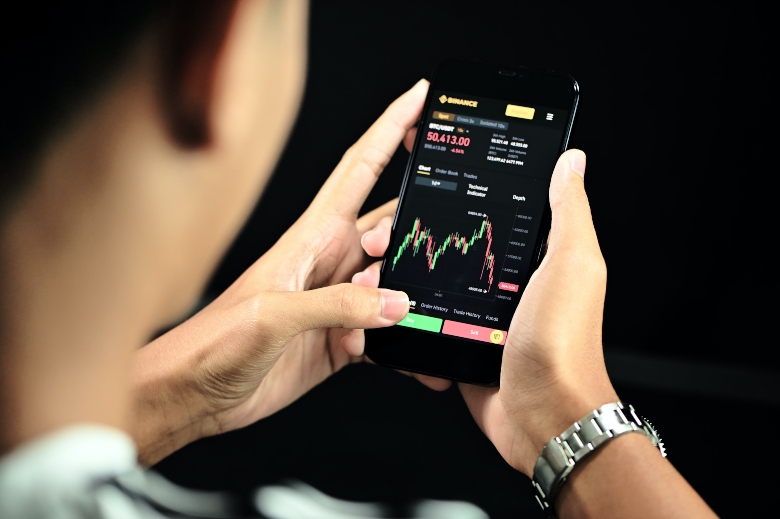