If there was a hierarchy of investments that the average consumer understood, property would take the top spot. We know and get property which is why so many people would prefer to invest in it despite its many drawbacks.

Shares would probably be second on the list. Stock markets as a whole might be an area of mystique for many but we tend to understand the concept of owning company shares.

Way down the list of investments people understand would be Government Bonds and their close relation Corporate Bonds.

It’s not helped that Government Bonds can go by different names:

Or, that the term bonds have different meanings. In this instance, it is Government Bonds but fixed-term savings accounts are also known as bonds and mini-bonds are issued by companies looking to raise money over a fixed-term for a ‘guaranteed’ (ahem) return.

What Are They Then?

A Government Bond is simply a loan to the Government (or any government around the world for that matter) so that they can raise money.

The best way to think of Government Bonds is in the context of our own personal finances. If we want to raise the money we apply for a mortgage or loan. How much we are given (the principal), the interest rate offered and how long we can borrow the money for (the term) will depend upon our credit-worthiness. The more financially secure we are the more we can borrow, for longer and at lower rates. We just need to make sure we can maintain the interest payments and pay back the outstanding debt at the end of the term.

It is the same principle for governments. If Rishi Sunak wants to raise money to fund projects, the current COVID crisis being a prime example, he can tax the population more which works to a point but isn’t a great way of staying in power if taxes are too high.

The alternative to tax is to borrow money. Investors like you and I via our pension and ISA funds, institutional investors, other governments or even the HM Treasury (you might have heard of QE but that’s not for this article) all choose to lend money to the Government.

At present, in part to tackle COVID 19 but due to other spending needs too, the UK has borrowed an eye-watering £22bn in October alone. That’s £10bn more than this time last year.

According to the ONS, the British Government has borrowed £276.3 bn this financial year. Total Government borrowing is over £2 trillion and surpassed 100% of GDP for the first time since 1961.

So, they owe A LOT of money, and like you and I, they have to pay it back. They raise money through the Debt Management Office (DMO) who issue loans over different terms, usually 5, 10 or 30 years but also sometimes undated (i.e. there is no repayment date).

Also, like you and I, the longer they wish to borrow money for the greater the interest rate (known as the yield) they have to borrow at.

Different governments have to pay different interest rates on the money they borrow because the bond market (the amalgamation of all the parties who are willing to lend money to global governments) perceive different countries to have different levels of credit-worthiness. Think of it being like a high earning individual with little debt compared to the low-income earner with lots of credit and store cards.

The British Government is deemed to be financially secure and has never defaulted on a loan in its history so the interest it pays is very low (currently 0.27% for a 10-year loan*) whereas Mexico has to pay 5.98% for a loan of the same duration. At the height of the Credit Crunch the 10-year yield on Greek bonds nearly reached 30%, showing how investors expect to be rewarded for taking on extra risk.

With interest rates so low many argue that it is a good time for the Government to borrow and spend its way out of recession by investing in infrastructure and other projects to get the economy going.

What About Corporate Bonds?

It is also possible to invest in the debt of companies. Companies are unable to tax the population but they can raise money for strategic projects by issuing shares (and so giving up some control over decision making to investors) or by borrowing it, which is known as Corporate Bonds.

The nature of them is exactly as per government bonds, issues are raised on the bond market and investors choose to subscribe (lend) to the company seeking to raise capital.

And, because risk and reward are inextricably linked, the greater perceived risk of the company failing to keep up with interest payments or default on the loan the interest rate companies pay to borrow differs. The same applies to how long the company wishes to borrow the money.

To give you an example of how yields on corporate bonds can vary**:

Risk comes in many forms. The main one investors are concerned with are risk of capital losses and, as explained above, the risk of loss from bonds depends upon the creditworthiness of the issuer.

If you bought and held a bond issue to maturity you would expect to get the annual interest payment each month plus your initial loan back at the end of the term, assuming the government or company you chose to invest in didn’t default in that time. If the issuer did default, as a creditor to the institution (because you have leant them money), you would be in the queue for possible repayment once the liquidators have sold the assets of the company.

This is the key difference between bonds and shares. Unlike bonds, if you invest in shares of a company and it becomes insolvent you are not entitled to any money back. And, this is one of the key tenants of investing; risk and reward. The more you risk your money, the greater the reward (return) you expect to get back.

So, that hopefully gives you a summary of what government bonds and their colleague, corporate bonds are. They might not have the suave sophistication of company shares but they play an important role in protecting your portfolio from greater investment risk.

If you want to understand how you can invest your money in a diversified manner, please do get in contact. 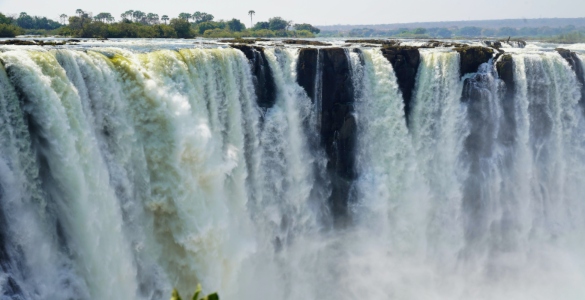 Bungee Jumping & The Perception of Risk 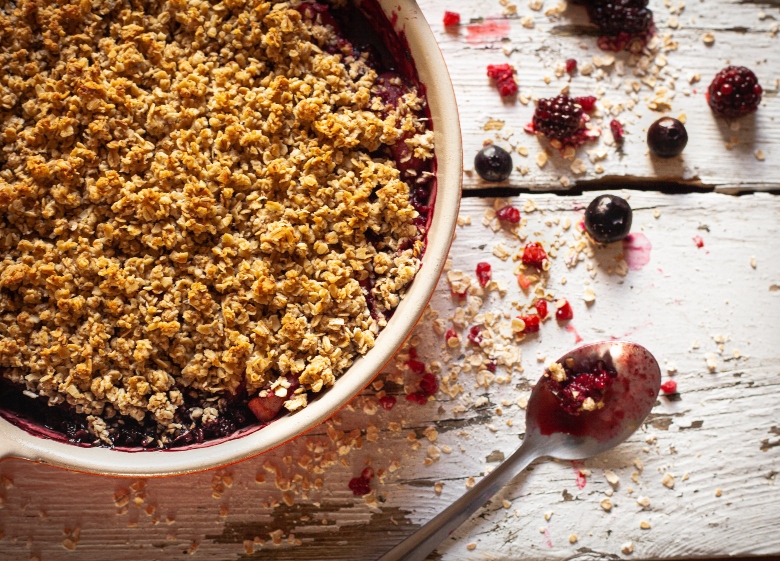